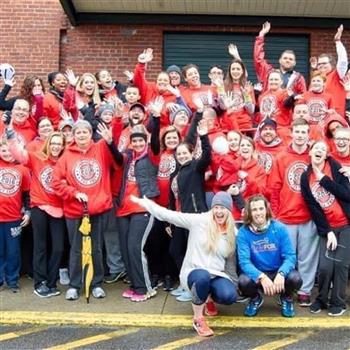 I’m one of thousands of people around the globe who are turning their passions into Team Fox fundraisers to help them speed a cure for Parkinson’s. When you give today, 100 percent of Team Fox proceeds go straight to MJFF’s programmatic efforts. Thank you for being part of this team! - Team Momma Jones 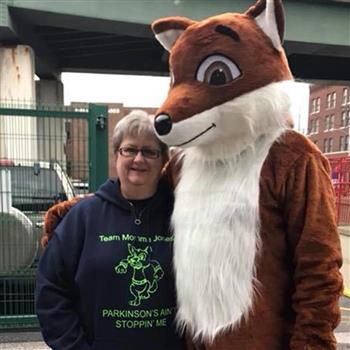 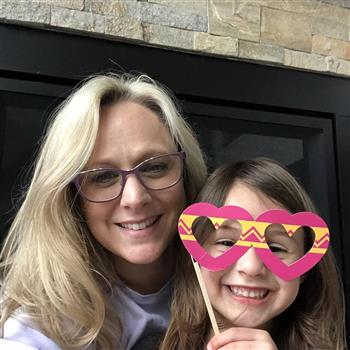 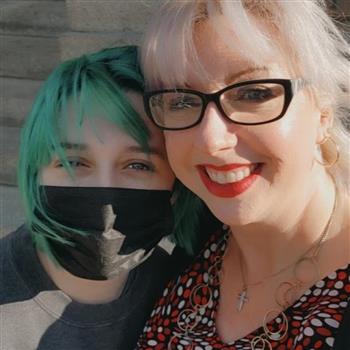 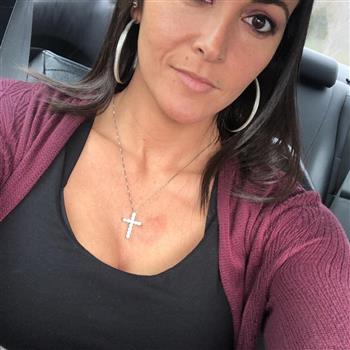