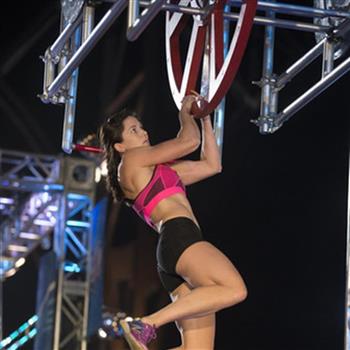 8. SSarah
In honor of Tim Weddle and Mike Lewis.
Member of