I’m one of thousands of people around the globe who are turning their passions into Team Fox fundraisers to help them speed a cure for Parkinson’s. When you give today, 100 percent of Team Fox proceeds go straight to MJFF’s programmatic efforts. Thank you for being part of this team! - Virtually Unstoppable 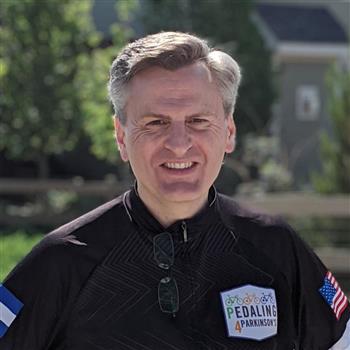 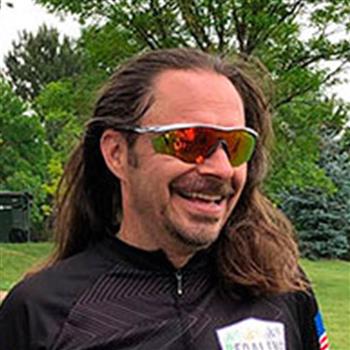 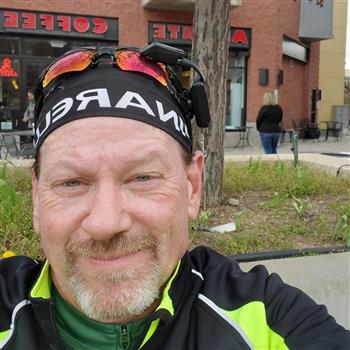 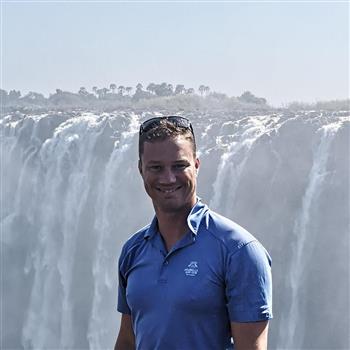 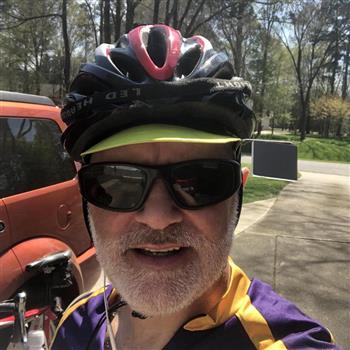 2. VGVictoria Gruda
Thanks for all you do! And thanks Darrin for leading the way!

Derrin Pigg
You rode one heck a month Steven!!!

12. DFDana Fields
Congrats on your rides this month!!!

13. ?Anonymous
Thank you for raising money for this important cause every year, Derrin!!

16. JKJeffrey Koehler
Miss you all!

22. GLGarry Lundberg
Glad still getting the ride in even if you have to change how it's done.

26. CDConi D'Alessandro
Glad to see that you are still able to participate in these trying times!

33. LTLavonne Tetrault
Look both ways before you cross the street!

37. SHScott Henneman
Steven - It's great you are doing this again this year! What a worthy cause... Go Team "Virtually Unstoppable!"

38. JCJerry And Barbara Carlson
Thanks for your dedication toward finding a cure for PD!

39. JCJerry And Barbara Carlson
Thanks for your dedication to finding a cure for PD!

55. CDConi D'Alessandro
However you decide to ride, glad you are still doing it!