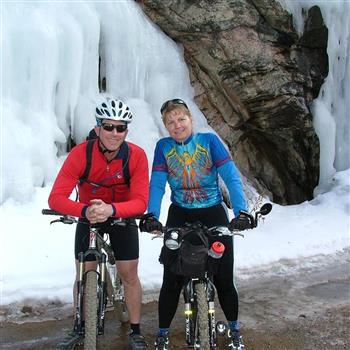 We're back and more determined than ever to put a halt to this disease.

Flake on! - Deborah, the Snowcatcher