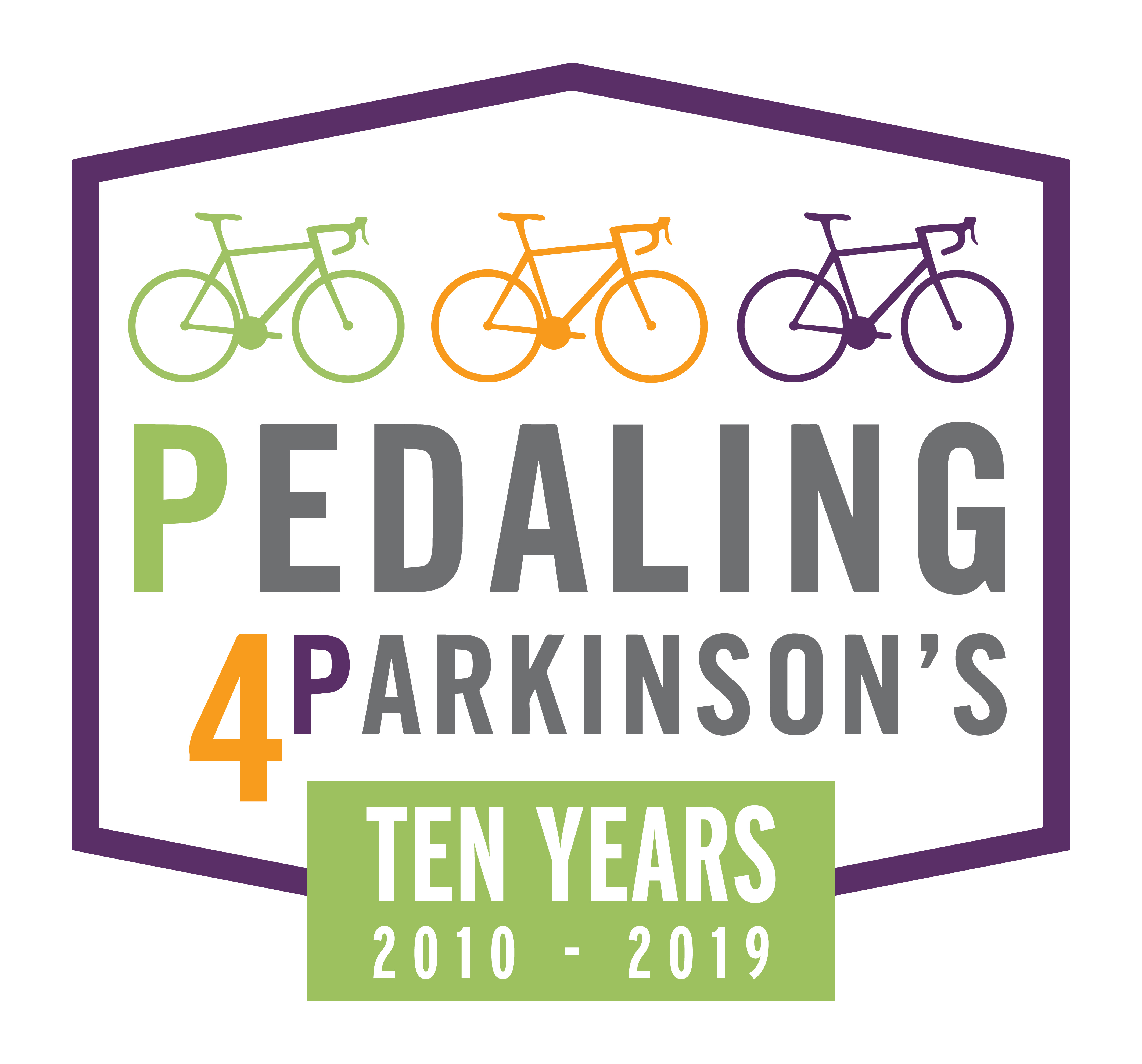 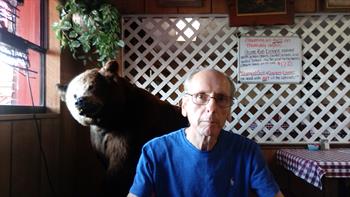 Crankin' For The Bear
Donate

Crankin' for the Bear

Thank you for supporting our team, Crankin' for the Bear, and this important research on Parkinson's Disease. Any donation you are able to make is greatly appreciated by all of us.

We will have a mighty team riding this year, and thanks to the P4P organizers, the Bear himself will be riding on the back of a tandem bike! Don't worry, none of us are crazy enough to take on that responsibility - the organizers have found strong riders who have volunteered to be the front rider on a tandem bike for people with Parkinson's! So cool and so excited for Barry to be on a bike again, feeling the wind in his hair. =>


An estimated five million people worldwide live with Parkinson's today. It is the second most common neurological disorder. In the United States, approximately 60,000 new cases will be diagnosed this year alone. There is no known cure. 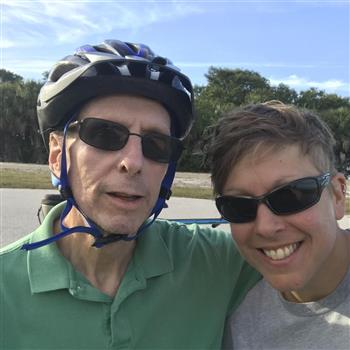 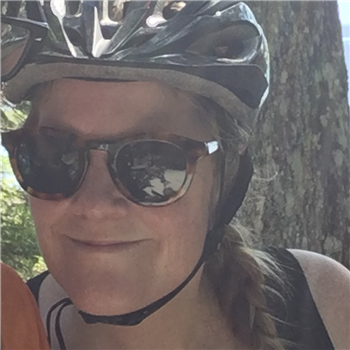 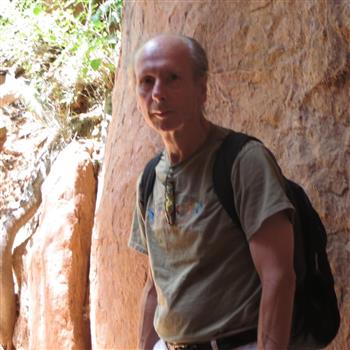 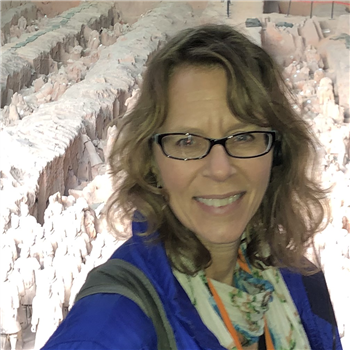 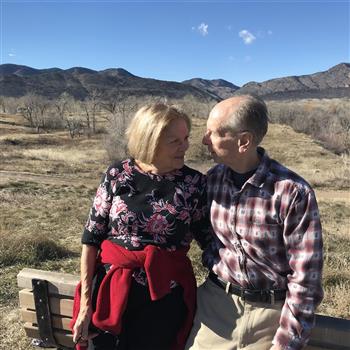 1. msMary Spremulli
Congratulations on your ride, Barry, and your "can-do" attitude!
2. SWSharon Winters
the impact of intensive physical activity on Parkinson's patients is a stunning story that needs to be shared more widely, this event & Barry's response helps spread the word
3. PPPeter Panzer

7. UUUSP members
This is the money raised from the sale of "Cure Parkinson's Now" bracelets.

8. PSPeter Shaw
We'll join you for the ride next year!

15. DFDanielle Faris
Crank on! Hope you enjoy the breeze on your back, the sun on your face, and a cool drink in the evening! Much love, Danielle, Holland and Jeff

16. CNCatherine Norris
Enjoy the day. Cathy
17. ?Anonymous
Go Team! Crankin’ for the Bear, stay strong and determined! We are rooting for you! Gini and Jack
18. ABAnne Button
Love this team. Keep on biking!
19. ABAnne Button
Keep on pedaling!
20. PBPATRICIA BLUMENTHAL
Thanks for doing this Jenny! Have a blast and peddle on.

28. DCDenis Calandra
Team Calandra is rooting for this very uncranky bear to stoke like the champ he is!!

33. JHJill Hoffmann
I'll be cheering you on, Barry! You're cycling for a worthy cause!

39. SDSharon Dubble
Go for it...for you and all others!

40. DSDanuta Skrzypek
So proud of you!!!

43. JMJames Mack
Good luck on those hills!
44. PHPatti Hanks
I love that you are doing this. Go you!

49. WMWilliam Motter
Glad to see you doing this ride!
50. LZLivia Zien
Way to go Crankin' for the Bear! Rooting for you always ... --greg and livia

53. MTMary Mellon Trotter
So excited that you will be participating in this wonderful event again this year! Would love to join you next year! Sending my love and support to Barry, Mary Neal and family!
54. BGBeth Ganz
Go Jenny!

55. MDMichelle Dally
You rock, as always.

59. BBrant and Ann
Thanks for organizing this team! Love you guys

65. LOLynn O'Toole-Miller
Keep on riding!!
66. CBChristopher Blumenstein
Good luck and have fun! Thanks for inviting me to participate.