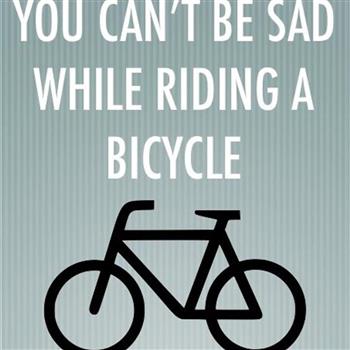 We are comrades who love to bike in sunny Colorado.

Please consider giving a big donation to help eliminate Parkinson's Disease from the planet. Wouldn't it be wonderful if there was a cure? or a vaccine? or if it became obsolete altogether -- like small pox!

I’m one of thousands of people around the globe who are turning their passions into Team Fox fundraisers to help them speed a cure for Parkinson’s. When you give today, 100 percent of Team Fox proceeds go straight to MJFF’s programmatic efforts. Thank you for being part of this team! - Shake Rattle and Roll 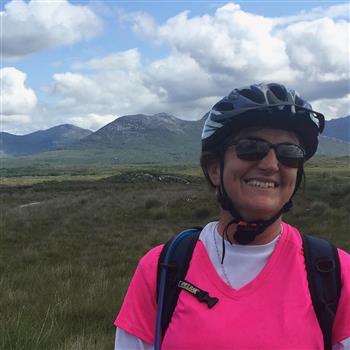 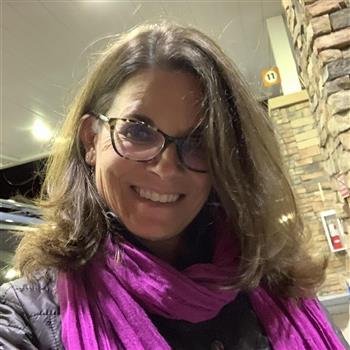 4. DWDon And Julie Woodward
We have a wonderful friend who is dealing bravely with Parkinsons and another good friend who just died after suffering with the disease for years.