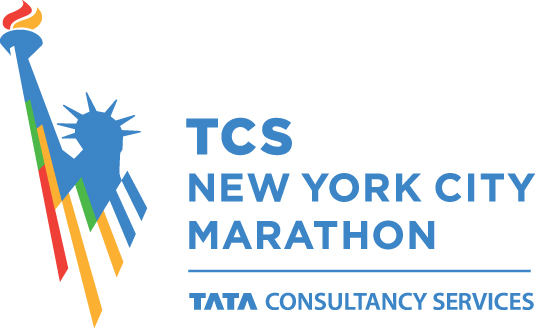 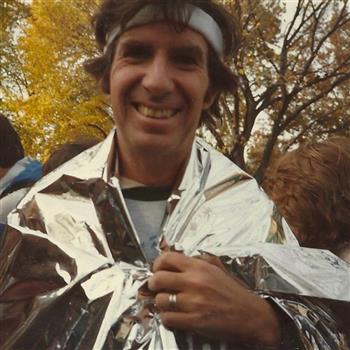 Marathon day has historically been a big day in the Bliss house. Our Dad started running marathons in 1970 when it was a few thousand people running around Central Park. He ran the first Interboro marathon in 1976 and around 12 marathons during his life, only retiring after he had Parkinson's for several years.

Steve was the first Bliss to follow suit, running a total of five marathons. Sara decided to try it at 27, loved it, but swore that was her only one.

At 80, on Marathon Sunday in November, our Dad passed away the minute the marathon officially starts-- after fighting Parkinson's for 25 years. It just didn't seem like an accident and it inspired Steve and Sara's husband Brooks Hamblett to run it for the next several years to raise money for the Michael J. Fox Foundation.

They made it look so easy, that I am back in the ring 20 years later, even though I only like to run short distances & Steve is running again in honor of this 60th.

The marathon is a crazy undertaking, but we're doing it because we have seen firsthand how tough and challenging Parkinson's can be for families and patients. This disease needs a cure now.

Together, we can make a difference! THANK YOU SO MUCH!!! 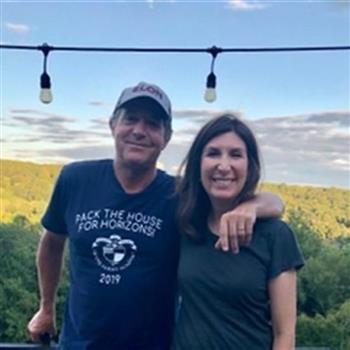 11. HCHelen Carey
Good Luck Sarah and Team Bliss!! You are winners for what you are doing !
12. ETElaine Turner
Good luck Sara and family!

17. KHKenneth Hamblett
good luck Sass
18. ABAlyssa Bliss
Dad would be so proud of you guys!!

22. BBetsy Limpenny
Sara, so so proud of you for taking on this adventure. And for a wonderful cause. Your father would love this! Cheering you on from across the pond. xo Betsy

23. ARAlexandra Rowley
So honored to help support you. Much love and GO GO GO! Xoxo Ali, Stephen and Elliott

24. KKaki & Jack McCooey
Sara, so proud to support you and your efforts to make a difference!

37. SGSheila Gallagher
In honor of your father; in support of a cure. Best Wishes.
38. prPhyll Ribakoff
Best wishes in support of Jackie's family from her neighbors, Phyll and Jose

39. LLaura, Beau and Ella Campfield
Dad would be so proud! Such a good cause! Go Team Bliss!!!

41. ?Anonymous
42. JJackie Bliss
Go my siblings. A worthy cause and a lovely remembrance. Let the wind be at your back.

51. JGJessica Gray
52. AMAlexa Maddock
Blissful-what a terrific story and a wonderful way for you to honor your father whom we all know you love so dearly.

57. ARAmanda Reynal
Sara I am so impressed and excited for your u Xoxo