Hightail Half Marathon for Dad 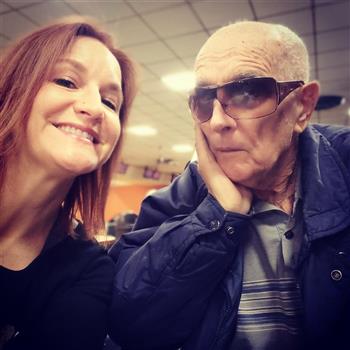 My father, Robert Vincent, lost his battle with Parkinson's disease on March 1, 2020. I am running the Hightail Half Marathon again this year, this time as a memorial to him, as well as a fundraiser for the Michael J. Fox Foundation.

More than six million people worldwide live with Parkinson's today. It is the second most common neurological disorder. In the United States, approximately 60,000 new cases will be diagnosed this year alone. There is no known cure.

I’m one of thousands of people around the globe who are turning their passions into Team Fox fundraisers to help them speed a cure for Parkinson’s. When you give today, 100 percent of Team Fox proceeds go straight to MJFF’s programmatic efforts. Thank you for being part of my team!