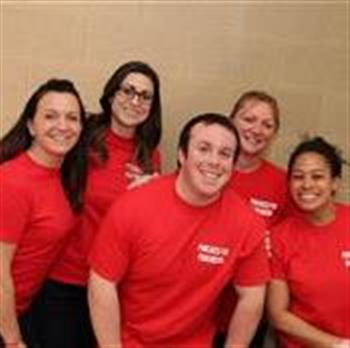 Thanks for Joining the Fight!

I chose to fundraise as part of Team Fox in honor of my grandfather who lost his battle with Parkinson’s disease in 2010, and I wanted to do something personally to further the foundation’s mission and to honor his memory.

In the last 6 years, together we have raised over $25,000 for the Michael J. Fox Foundation and plan to continue our fight for a cure!

When you give today, 100 percent of Team Fox proceeds go straight to MJFF’s programmatic efforts. Thank you for being part of this team!