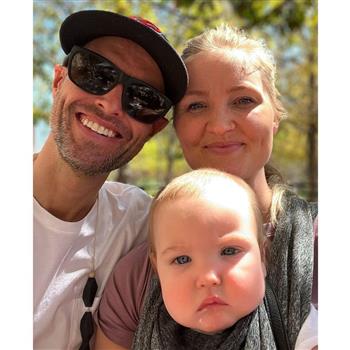 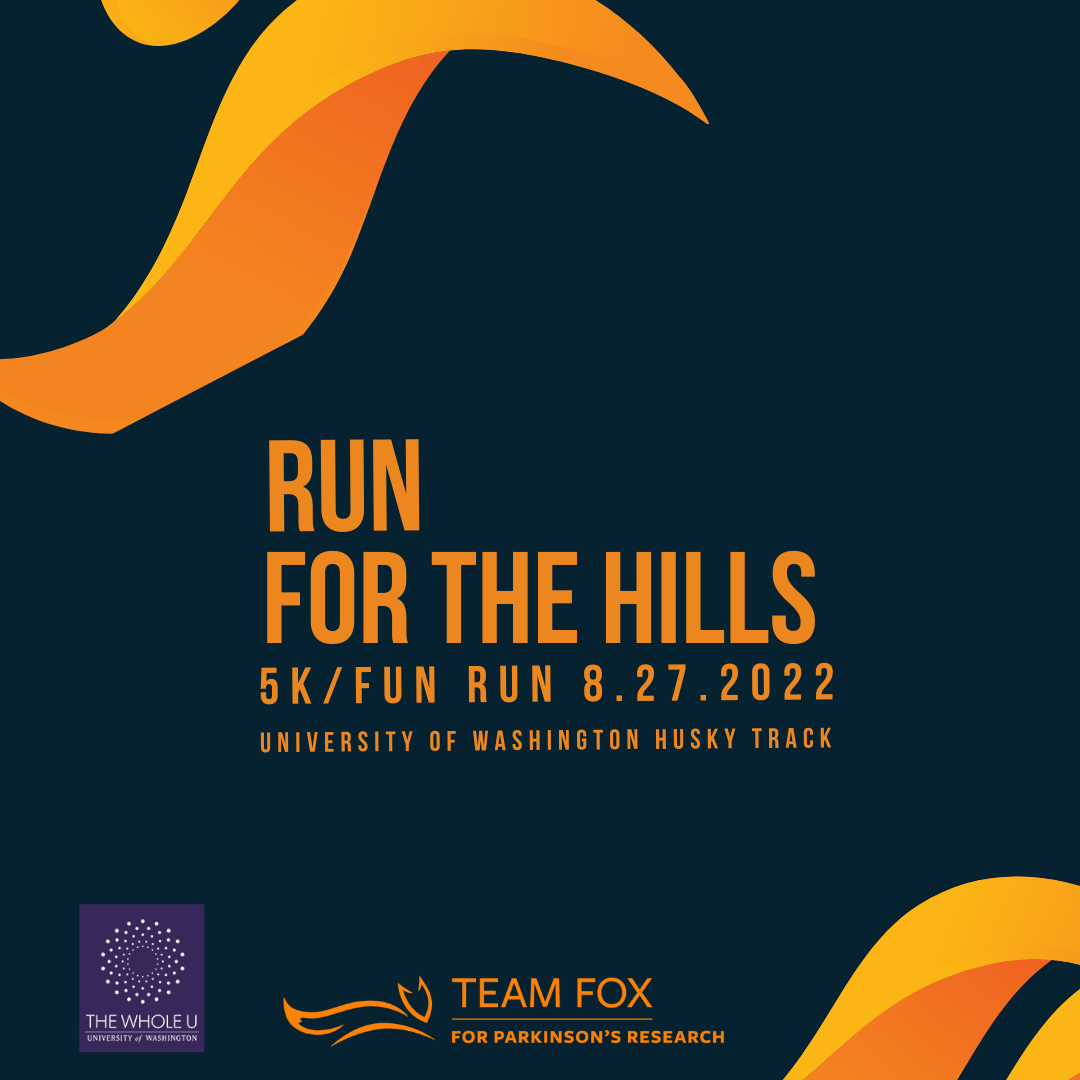 ​You will be directed back to this fundraising site for $35 registration fee.
-you will click the orange "Donate" button
- please note "for 5K" in the message field

Meet Bryan - a man with a mission to face a diagnosis of early onset Parkinson's disease (PD) with fitness and connection.

Opening up about a diagnosis of early onset PD at age 31 was an obstacle in and of itself. Doing so has proven an empowering way to create awareness for Parkinson's, and to support his family to live an honest and fulfilling life. Bryan's impactful actions open doors to connect with others who walk similar roads. 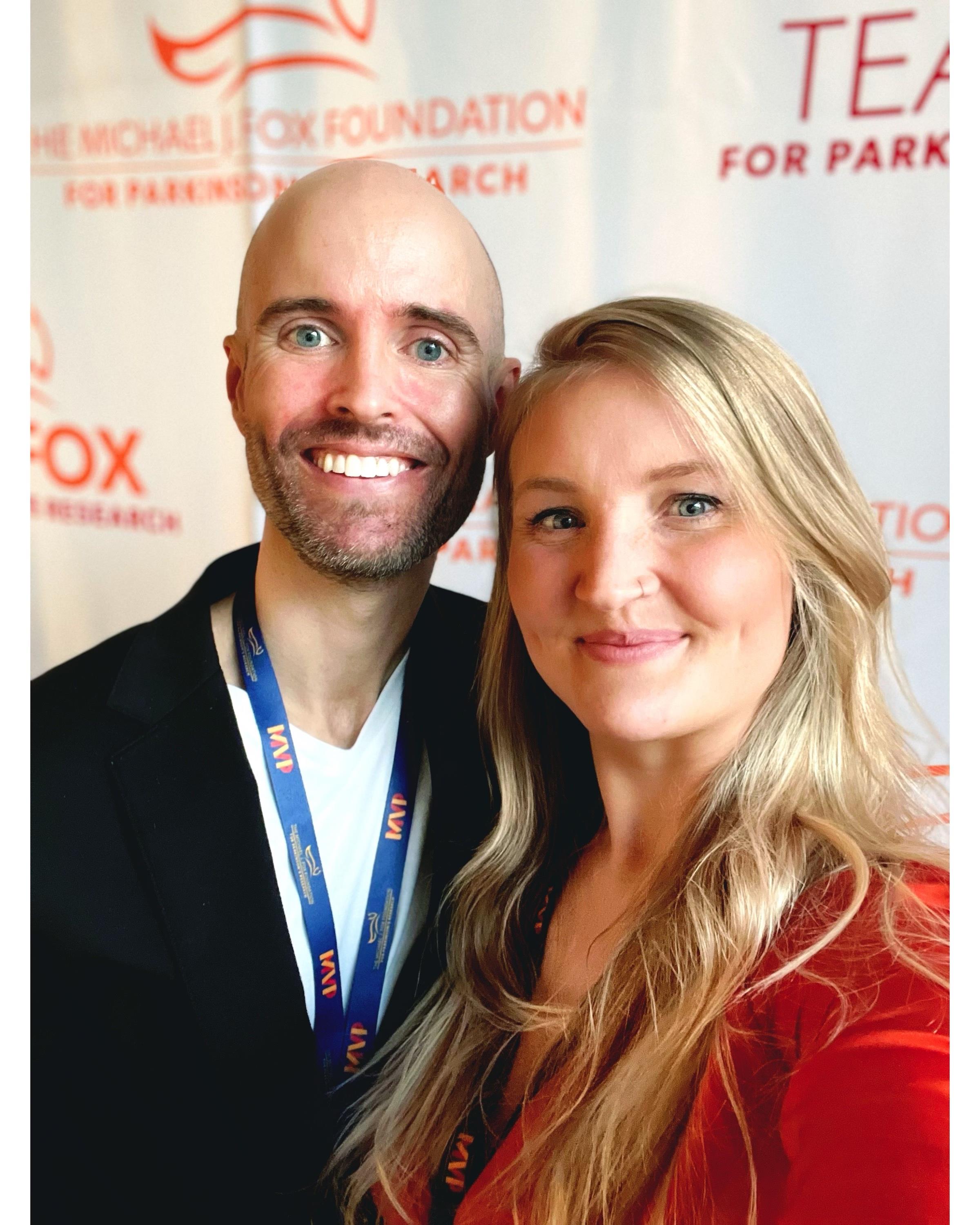 Bryan was no stranger to PD prior to his diagnosis; as an adolescent he supported his mother through her fight against Parkinson's disease. With this knowledge and his background as a registered nurse Bryan braved his diagnosis with mindfulness and movement as medicine, and quickly built up a daily regimen of high intensity interval workouts. 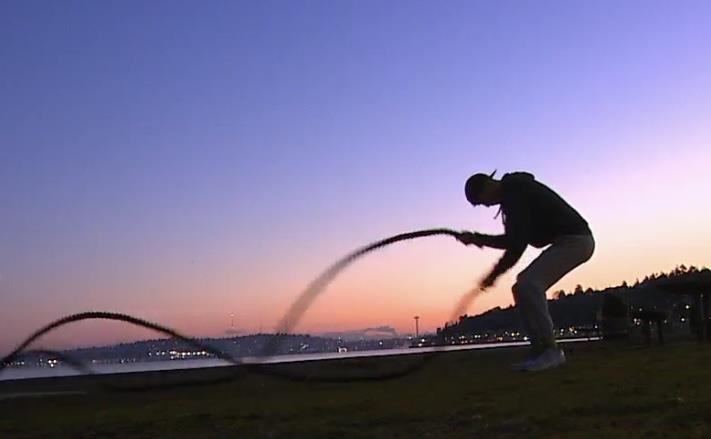 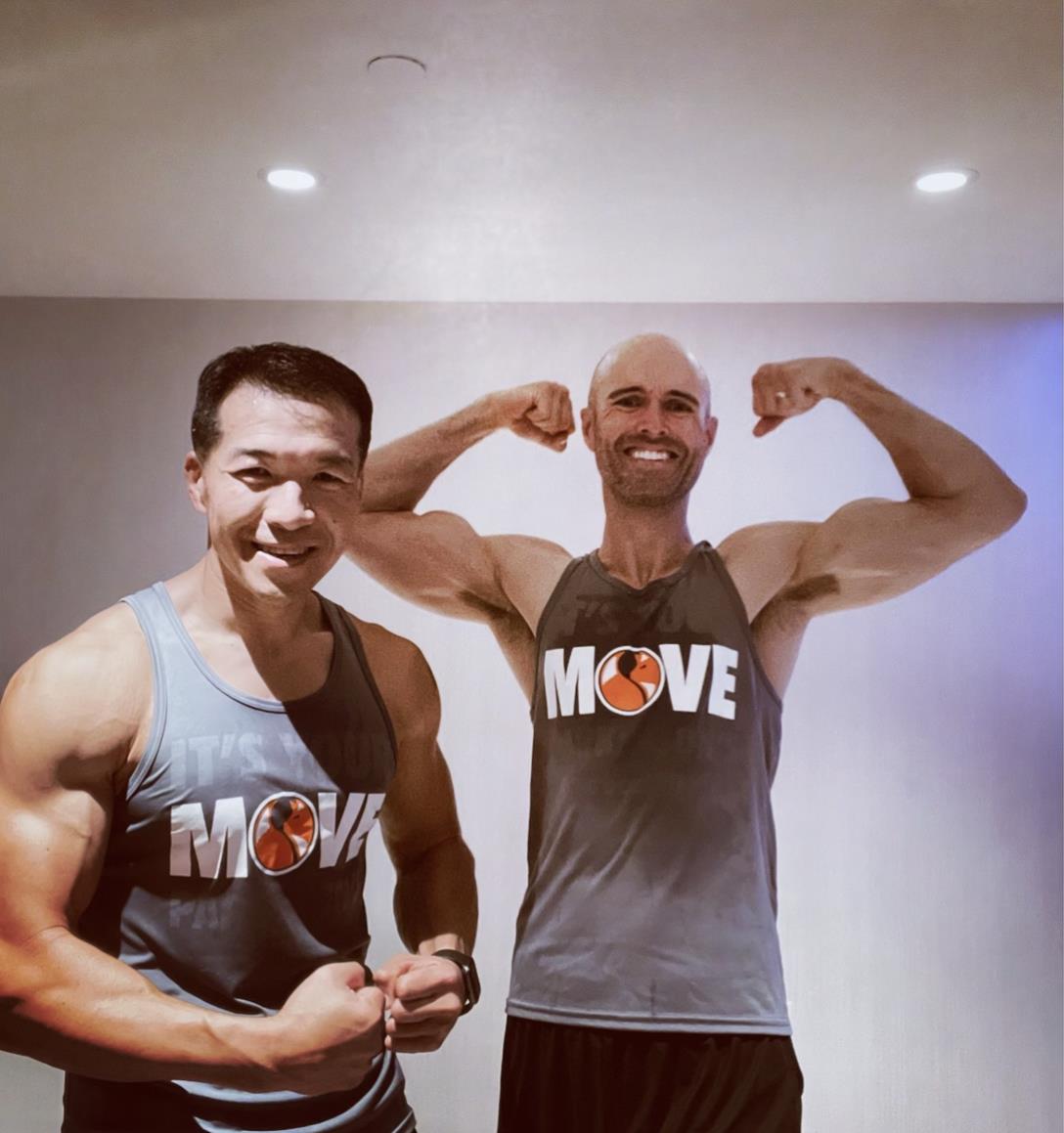 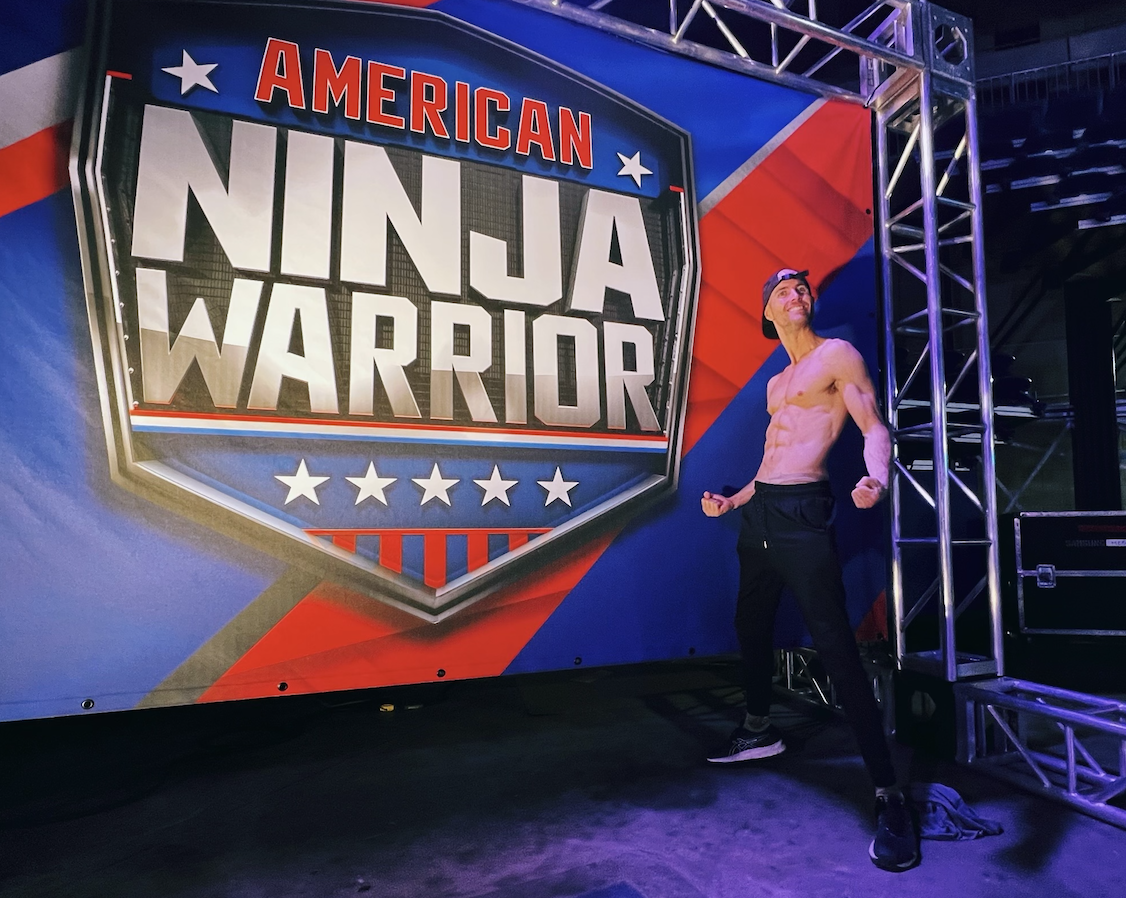 Maintaining a fine balance of confidence and humility, Bryan pursues this venture in part as an opportunity to represent other young adults with this disease which can be psychologically isolating. Six million people worldwide live with Parkinson’s disease. There is no known cure but through your support of Team Fox, we work together to find one!

When you give through Team Fox, the grassroots community fundraising program at The Michael J. Fox Foundation for Parkinson's Research (MJFF), 100% of proceeds go to MJFF with a commitment to accelerate science around - and a cure for - Parkinson's. MJFF was founded in 2000 and has since funded $1 billion in research with a goal to eliminate Parkinson's within our lifetime. 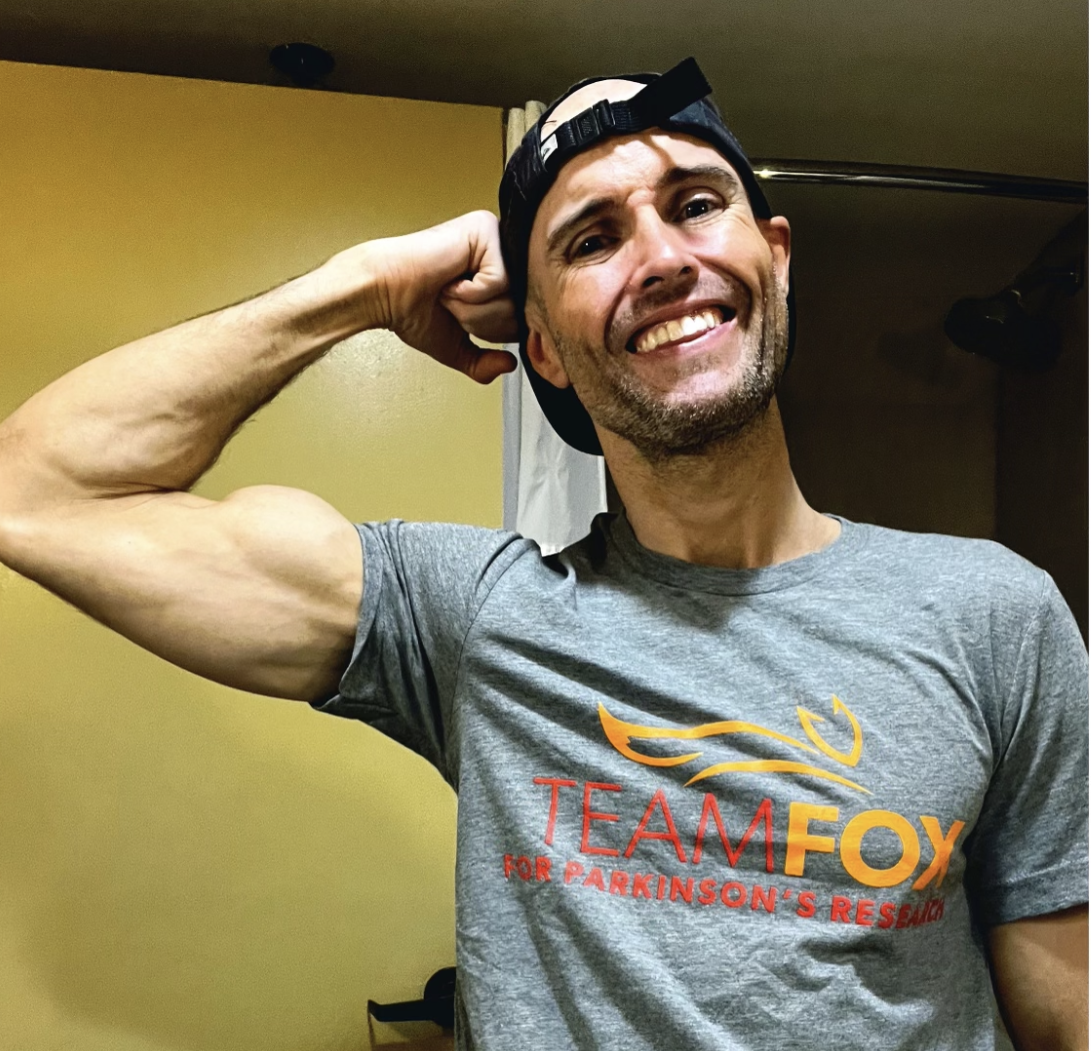 We all end up with a story and this is Bryan's. Much gratitude to the many ways people continue to show up and support!