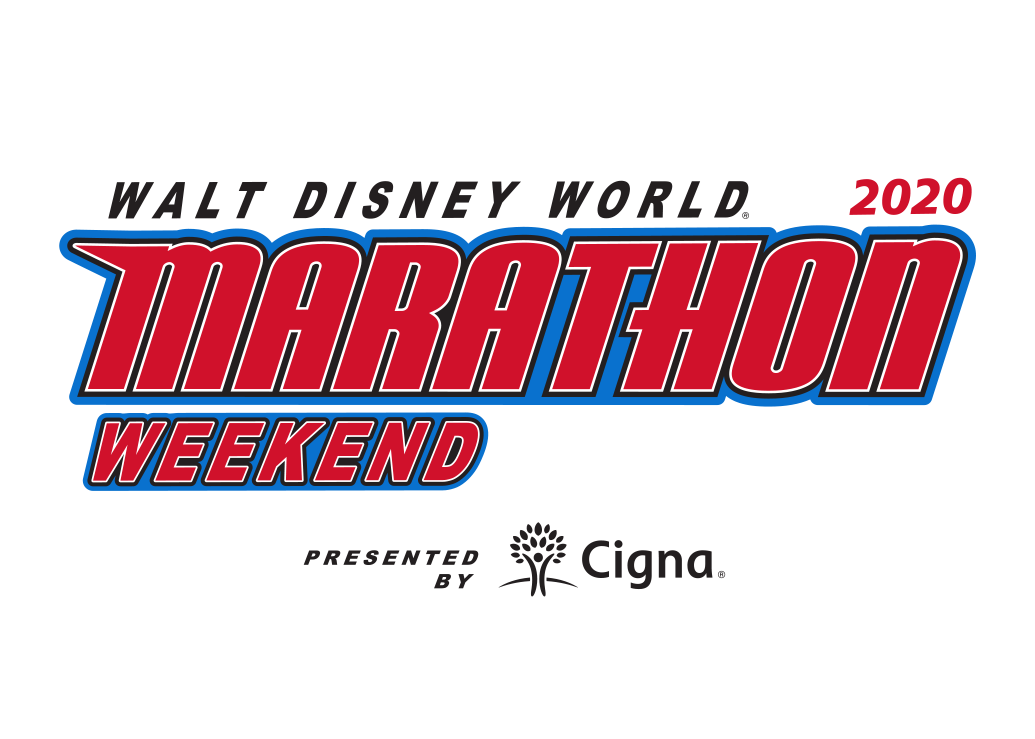 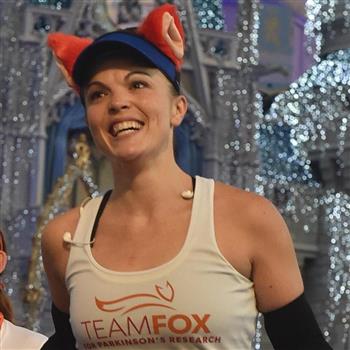 Ever heard of Parkinson's Disease? I hadn't, heard of it... not really. Just something that some celebrity had somewhere. Do you know what the disease is? I definitely didn't!

But that all changed when my dad, George, received a PD diagnosis in 2010. I thought it was terminal. (It's not.) I thought it only affected old people. (It affects people of all ages, seemingly past about 20 years old.) So I learned more, and when I realized there was not a cure... I took action. I joined Team Fox.

I've been aware of Team Fox since 2010/2011 thanks to online research, but ran my first team sponsored race with them here in Orlando in 2015. (The Disney marathon!) I've been running with them ever since and won't stop until there's a cure. So here's where YOU come in! Can you help with a donation? Please do!! Can't donate, but what to help? Spread the word for me. Share this page! Or share an article on Parkinson's Disease. Awareness is key. The disease isn't contagious and it IS curable - we just haven't found that cure YET.

Read on below to learn more facts and info about PD. Thank you for stopping by my page to help out. :)

Love to you all!
- Kelly Morris Rowan

1. SRSarah Ramsden
Thank you for raising awareness and money for this cause that so many of our loved ones have been affected by. I’m honored to donate. Happy running!

2. TRTina Richards
Your strength and determination is amazing!

3. SSSam Steagall
Just to get you to the next hundred. ❤️

6. NRNicholas R
To round you to the next dollar!

7. KSKristen Sheola
So proud of you and proud to know you! Have a great race!!

9. HTHelen Trainer
Thank you, Kelly, for doing this!

13. KCKim Chastain
Cheering you on from Indiana!

15. CTCarla Tardy
Kelly for your Dad and all the other affected by Parkinson’s. I’ll be watching all the coverage on WFTV channel 9. Hope your run is fantastic. I’m Lady Nona’s cousin.

17. MFMarykate & Mike Foley
Excellent cause! One of Mike’s brothers has Parkinson’s Disease also.

18. CPCatherine Poppe
Best of luck to you! I Hope a cure is found I know too many people coping with this disease!

19. BCBill Cummings
For your Dad George and all the others.

24. RKRon Keller
You are amazing, I’m so proud of you! Hope you have a great time!

25. LRLinda And Rich Rosenberg
Good for you Kelly! We will be thinking of you. George is the best!

26. AFAllison Fortin
Praying for a cure. Go get it, girl!

30. SPSean Powell
can’t wait to run with you this weekend!

33. KHKim Holmes
So proud to follow you and this journey! Parkinson’s is a terrible disease that needs and deserves a cure!!

35. CBCyndi Borelli
You got this Kelly!

36. CSChristine Smith
You got this, Kelly!

41. KDKate Drew
You are an inspiration, Kelly!

48. BLBev And Jim Lee
Wish we could be there to cheer you on in person!!

51. GMGeorge Morris
I have thoughts and prayers go to Kelly. Run the race to end Parkinsons.

53. MDMaKensie Dodd
Get it Morris siblings! Proud of you Mike :)

55. AMAdam Massey
It is a wonderful cause and glad to support it.

56. SMShami McCormick
Run like there are cocktails at the end! So appreciative if you as are my 3 siblings with PD! 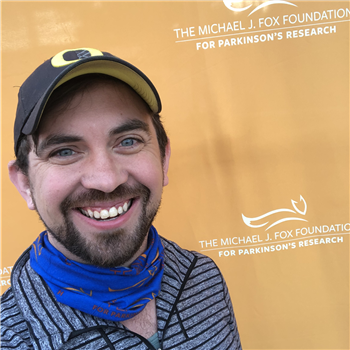 Sean Powell
So proud of you! Honored to run with you and for your dad