I’m one of thousands of people around the globe who are turning their passions into Team Fox fundraisers to help them speed a cure for Parkinson’s. When you give today, 100 percent of Team Fox proceeds go straight to MJFF’s programmatic efforts. Thank you for being part of this team! - Team Manahan 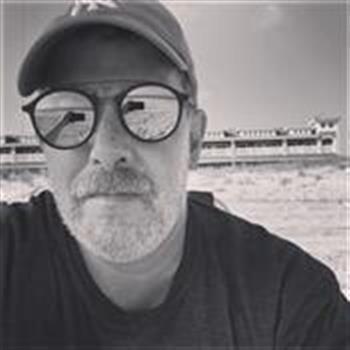 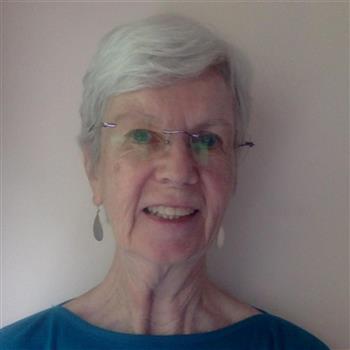 5. MFMike And Denise Forgione
Hey George! We are so proud of the work you and your team do on this event every year. Go Team Manahan!!

26. IMIlene Manahan
George...I'm pleased to support you in your commitment to finding a cure for Parkinson's disease. Your leadership undoubtedly is helping to achieve that goal.